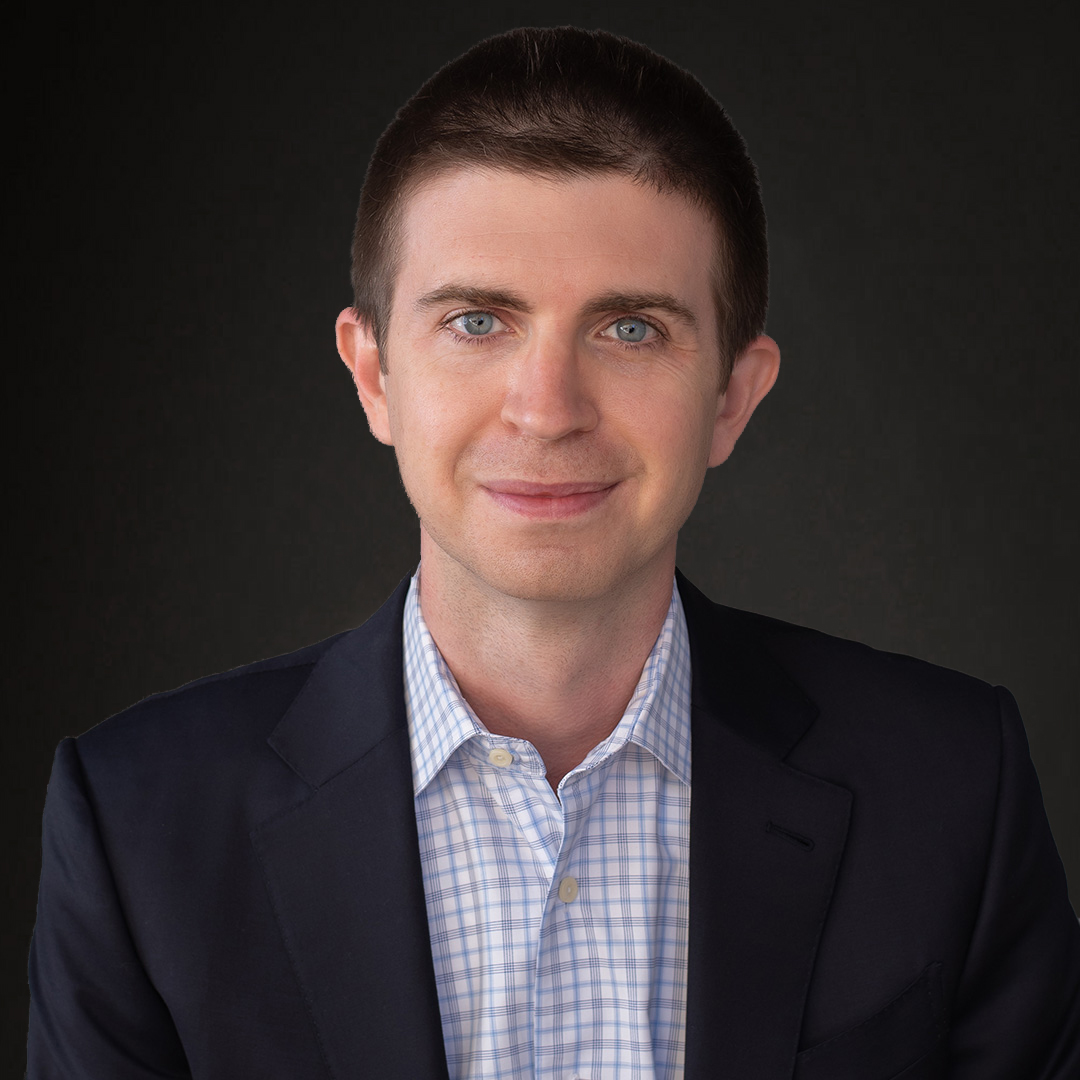 Cooper is excited to announce the promotion of Patrick Gillespie, a 15+ year industry veteran, to the role of Vice President, Sales – Americas.

Patrick began his career in Moscow as part of GE’s market development team. After returning to the US, Patrick joined Cooper in 2015 and has held successive roles leading commercial teams in the US and Latin America. Patrick holds a BA in International Relations & Russian Language from Boston University. 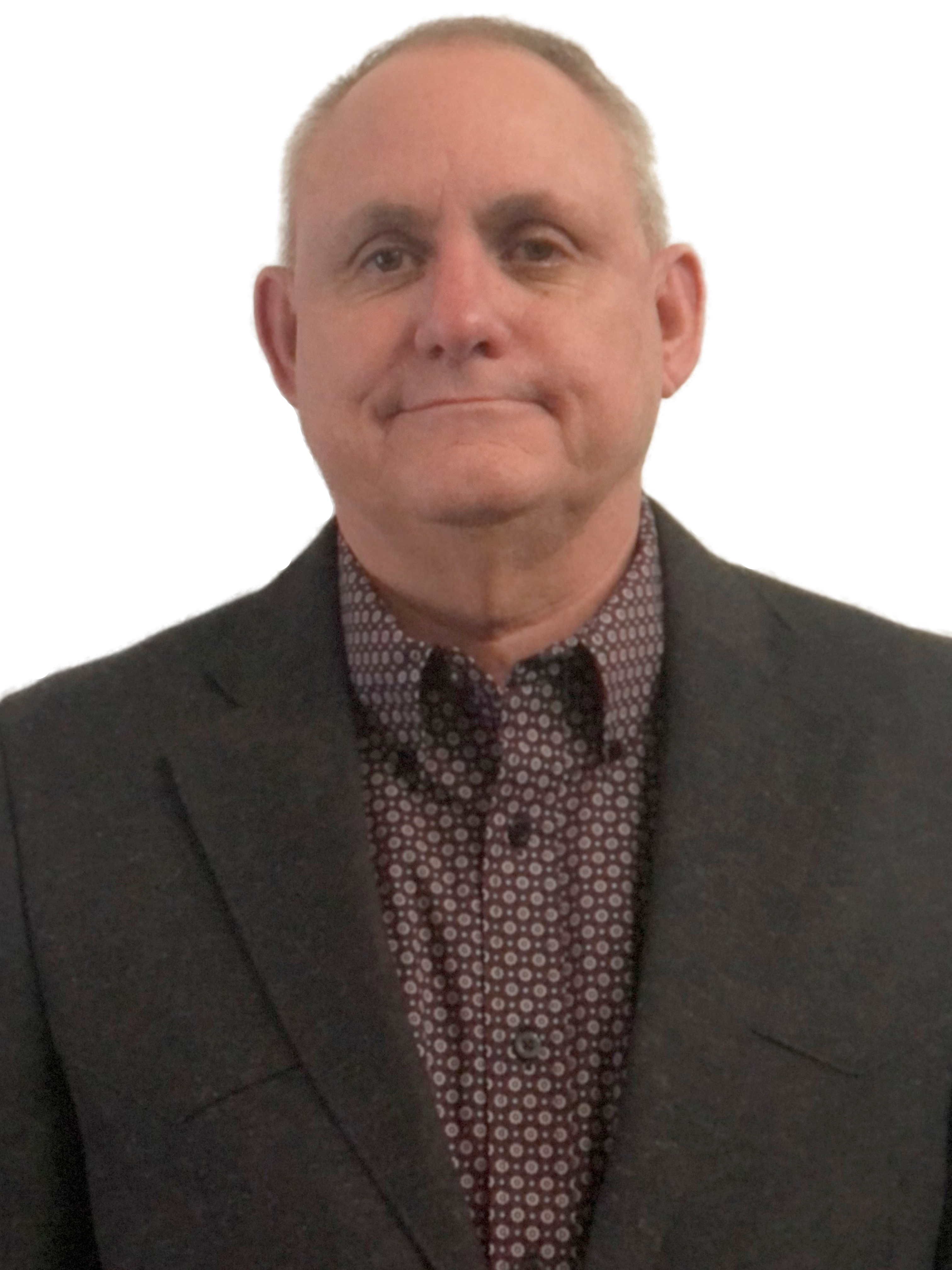 Cooper is excited to announce the appointment of Kelly Hargrove, a 40+ year compression industry veteran, to the role of Northeast Regional Director.

Kelly began his career with El Paso/Kinder Morgan in 1979 as a college summer intern. He spent many years working as an operator and then a senior mechanic before moving into leadership and management roles. Most recently, Kelly served as mechanical maintenance manager for Kinder Morgan in Mercer, Pennsylvania where he managed all elements of equipment maintenance and gas pipeline operations.

Kelly will lead Cooper’s northeast sales and service region and office in our Huntington, West Virginia service and shop center.