Incorporated during the Industrial Revolution, Cooper has been producing quality products for nearly 200 years.

IN BUSINESS FOR ALMOST TWO CENTURIES

In 1833, brothers Charles and Elias Cooper built a foundry
in their hometown of Mount Vernon, Ohio, and called it the Mt. Vernon Iron
Works. Soon known as the C. & E. Cooper Company, the firm’s first products
were plows, maple syrup kettles, hog troughs, sorghum grinders, and wagon
boxes. Charles Cooper stood out as the lead figure in the company. Aggressively
anti-slavery and a dedicated prohibitionist, he became a respected community
leader even though many of his views differed greatly from those of his
neighbors. When Elias Cooper died in 1848, Charles Cooper took on a succession
of partners. With each new partner, the company name changed accordingly. 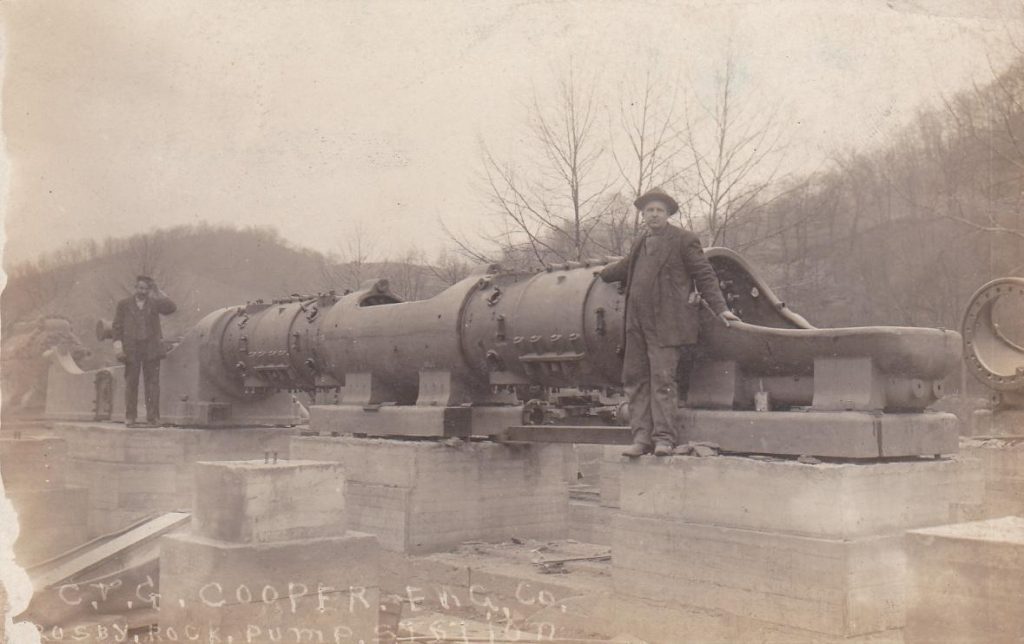