A Robust History Dating Back to 1871

The company was formed to develop a steam-powered rock drill.

The compressor was the first of its kind to be directly connected, electric,
and motor-driven.

Abijah Weston established a machinery repair facility to repair sawmill equipment at his sawmill business in the town of Painted Post, NY. After losing his sawmill to fire in 1896, he formed the Weston Engine Company to sell Imperial high-speed steam engines. After his death, the company was sold to the Rand Drill Company, a manufacturer of air compressors. In 1906, Rand merged with the Ingersoll-Sergeant Drill Company to form the Ingersoll-Rand Company. 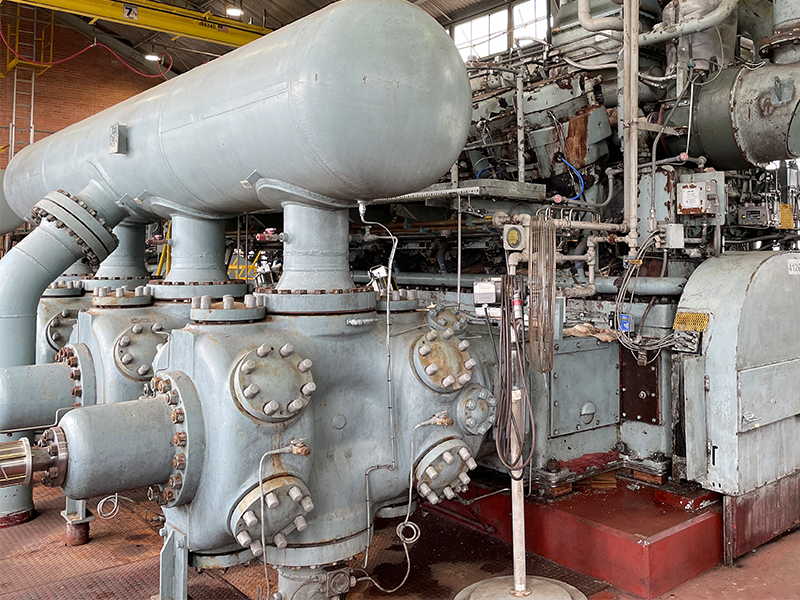 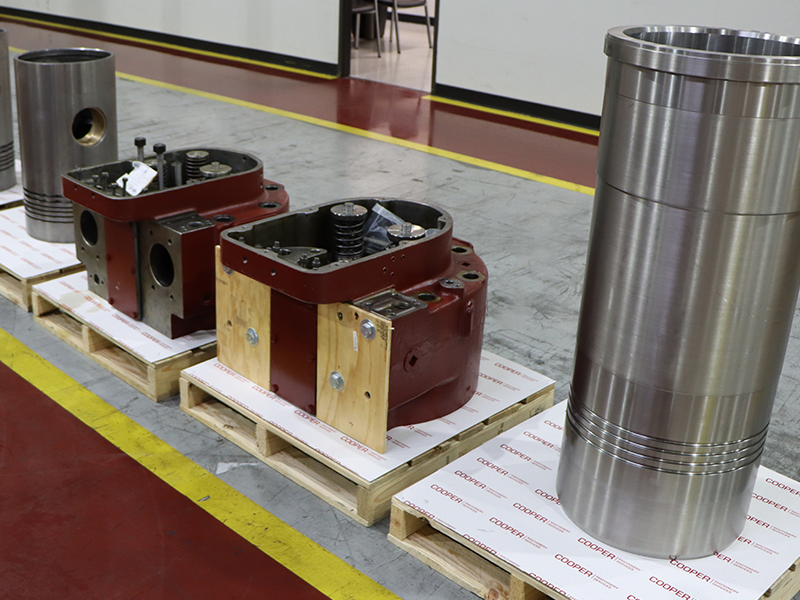 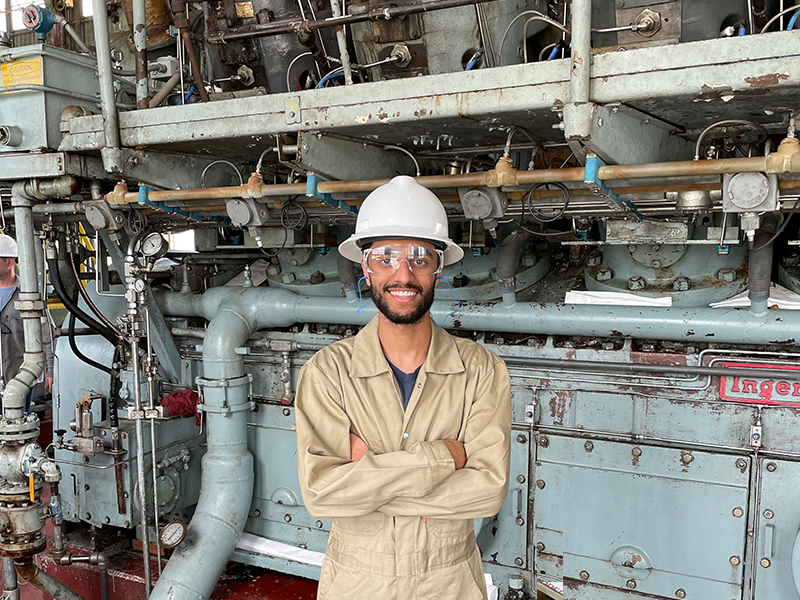 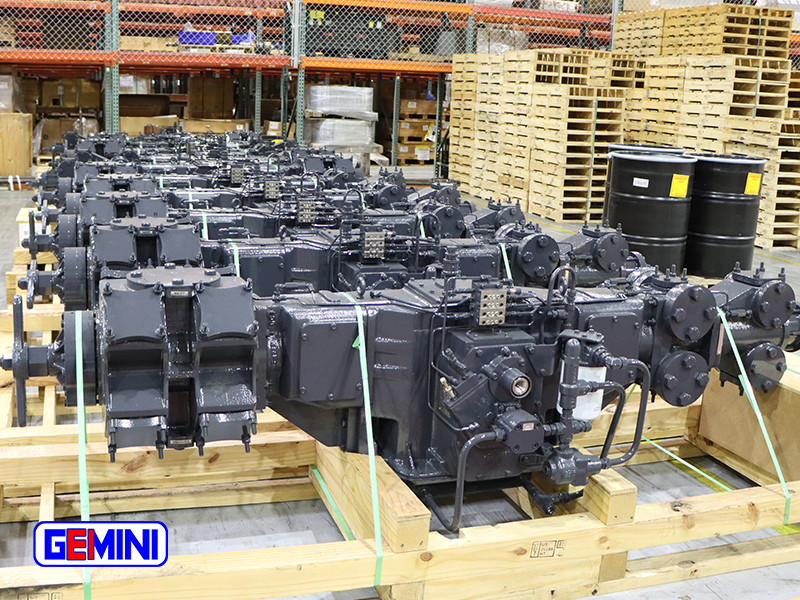