A Robust Legacy Dating Back to 1889 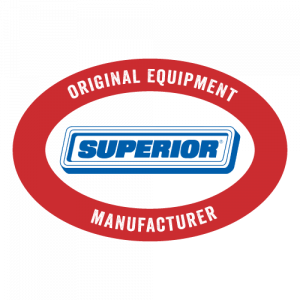 Superior is a brand of industrial combustion engines and reciprocating gas compressors that has a history which stretches back to 1889. It was in this year that Patrick J Shouvlin opened a small industrial engineering shop in Springfield, Ohio. In effort to capitalize on the growing need for oil pumping engines, P. J. Shouvlin developed and sold his first gas engine for oilfield pumping applications. Twenty-five years later, the Superior Gas Engine Company was selling a line of engines which ranged from 20 to 100 horsepower.

Throughout the 1920’s, the company employed a staff of roughly 500 individuals and was said to be the largest singly owned company in the world according to the Clark County Historical Society.

The decision to develop and introduce a Superior gas-engine compressor could not have come at a more perfect time. These reciprocating gas compressors served as a complimentary product instead of competing with existing products. More so, these compressors could be manufactured in the same Superior facilities and sold by the existing sales personnel.

In 1964, Ohio experienced another oil boom which only increased the demand and sales for Superior engines and compressors. In 1965, the name White Diesel Engine Division was changed to White Superior Division and refinements to existing engine and compressor lines continued. As part of these enhancements, twelve and sixteen cylinder V-engines were developed. These engines ranged from 400-2,650 horsepower and could be used for 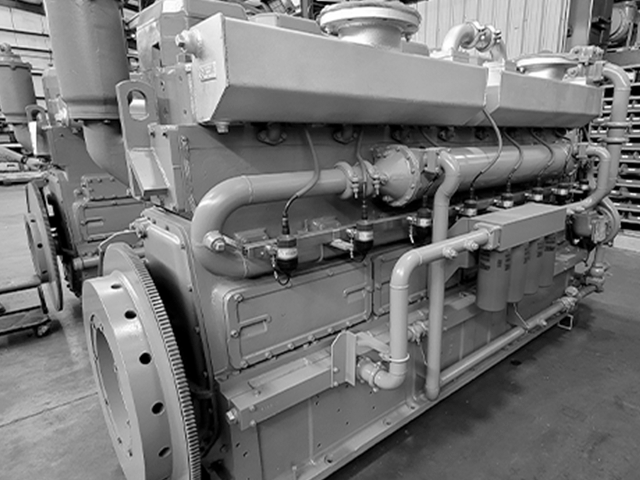 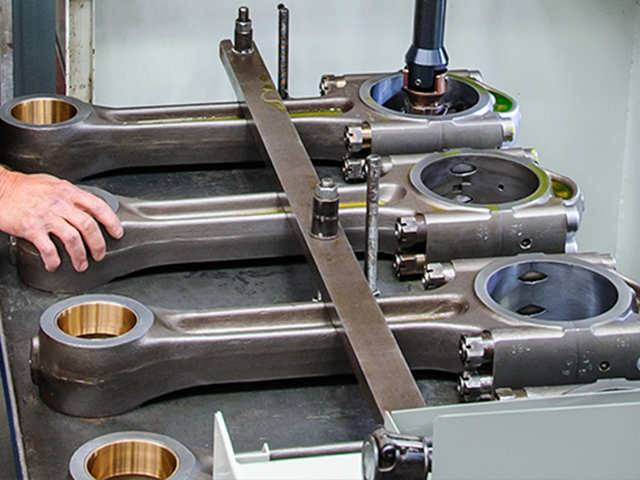 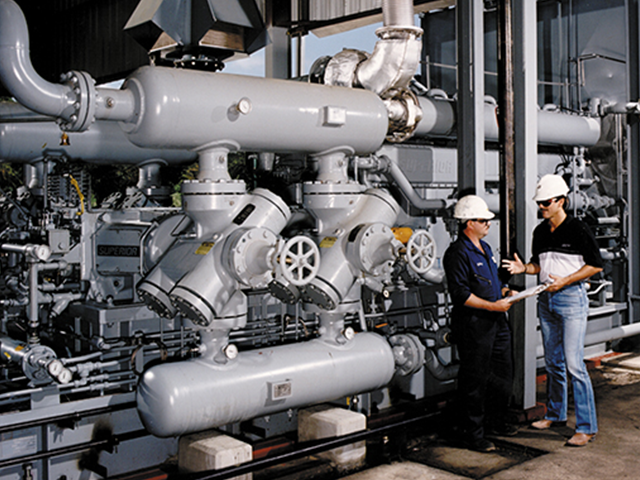